How Criminal Psychologist Differs From Criminologist? 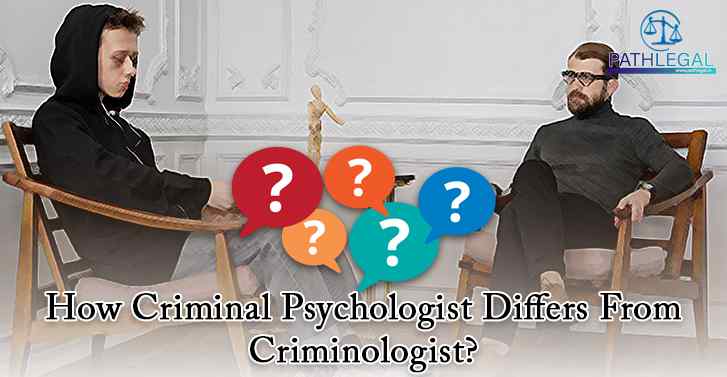 It can be concluded that a criminal psychologist as well as a criminologist work to reduce the consequence of crime in the society even though they deal with different angles of crime.